Vikings rout Marshfield to improve to 5-0 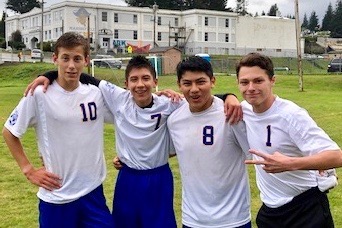 The Siuslaw Vikings soccer team ran its record to 5-0 Thursday with a 5-1 victory over the Marshfield boys junior varsity in Coos Bay.

"Our defensive, mid, and forward lines played well together and supported and overlapped well throughout the game," Siuslaw coach Londi Tomaro said.

"It rained hard during parts of the game but the thunder held off until after the final whistle was blown."

No problem, the Vikings brought their own thunder in the form of freshman Yoskar Delamora, sophomore Jason Garcia, junior Jaxson Jensen and senior Matthew Hubbard.

"The first goal was scored by Jason on a nice outside left footed shot," Tomaro said. "Then Jaxson scored on a penalty kick."

It was 2-1 at the half only because Siuslaw had an own goal.

The Vikings opened it up with back-to-back goals by Delamora midway through the second half. 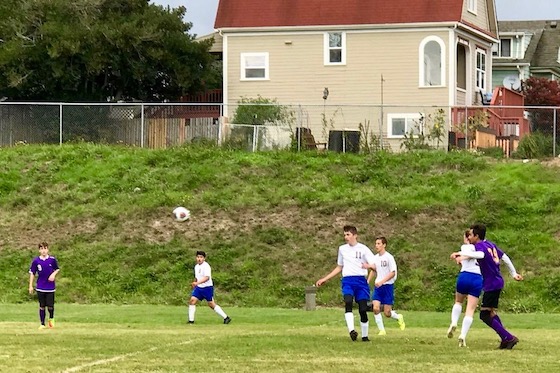 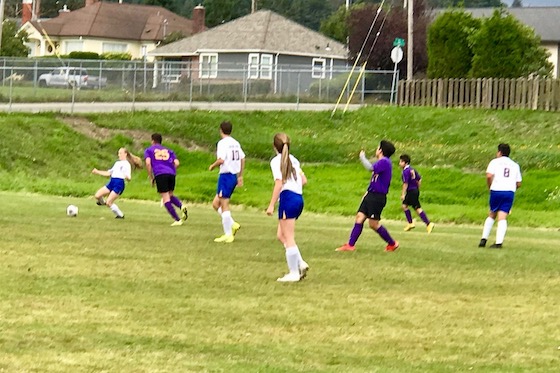 "Yoskar scored two goals by running through the ball with his body, getting past the defense, and shooting past the goalie," Tomaro said. "The keeper tipped the second one, but not enough to put it over the goal."

Sophomore Kayden Lane was in goal the entire game, making two saves in the first half and one in the second.

"Marshfield applied offensive pressure," Tomaro said. "But the defense was usually able to shut down the attacks without the Pirates getting off shots."

The Vikings outshot the Pirates 19-8, including an 11-3 gap in the second half.

Siuslaw had four corner kicks in the game, two each by Garcia and Jensen.

Siuslaw plays at Junction City at 4:30 p.m. Monday (a change from the original schedule).

The Vikings have their only home match of the season on Saturday, Oct. 12, hosting Waldport with a 10 a.m. start at Miller Park. 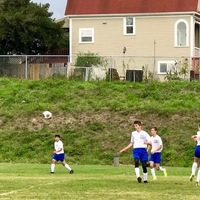 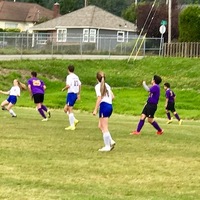 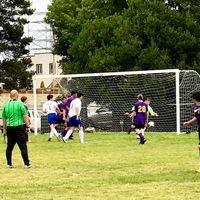 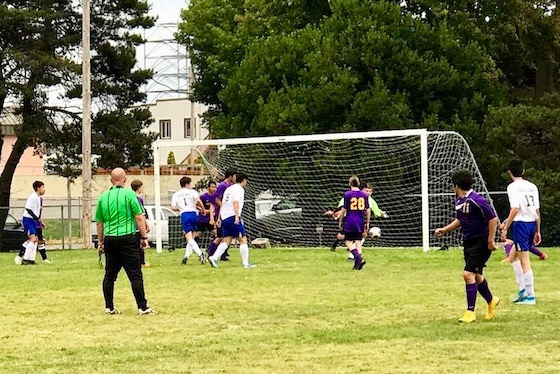