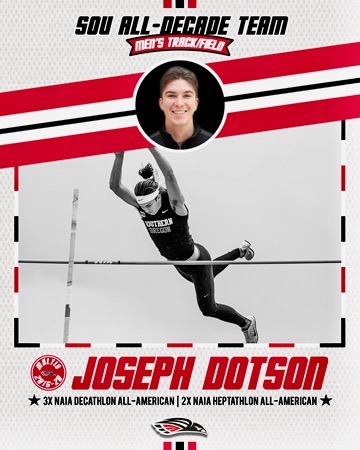 Siuslaw graduates Joe Dotson (Class of 2015) and Max Perry (2007) have been named to the Southern Oregon University all-decade cross country/track and field team.

Twenty men and 10 women were selected by the SOU athletic department, which has been presenting all-decade teams this summer for each Raiders sport.

Selections are based on "national and conference honors, career bodies of work, outstanding single seasons and impact on team success," according to an SOU press release.

Coaches did not take part in the selection process, the release said.

Dotson, a five-time NAIA all-American, is expected to complete his eligibility next spring, hoping to also qualify for the U.S. Olympic Trials in the decathlon. 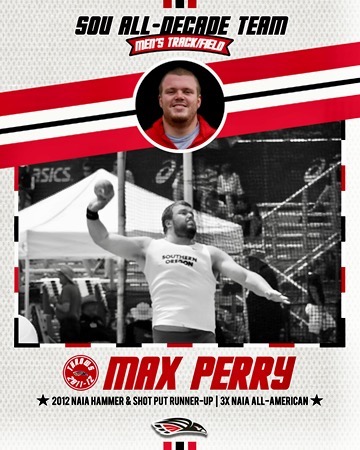 The trials are scheduled for June 18-27, 2021, at newly renovated Hayward Field in Eugene.

The SOU all-decade team is online at https://souraiders.com/news/2020/7/15/track-and-field-sou-all-decade-team-mens-cross-country-track-field.aspx

Other Vikings competing at the college level include: