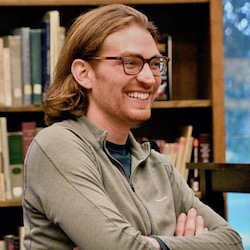 The Siuslaw Vikings girls volleyball team will have a new head coach for the coming season, currently February 22 to May 1, 2021, due to the coronavirus pandemic.

The district has posted an opening for the position held the past five seasons by Jon Hornung, a science teacher at the high school.

Hornung was 54-51 overall and led the Lady Vikings to the state playoffs in four of his five seasons, going 0-4 in play-in games with losses to Astoria, Cascade, Tillamook and Cottage Grove.

Siuslaw also has posted an opening for a chemistry and physics teacher, presumably to replace Hornung.

Details on the coaching opening are online at https://siuslaw.tedk12.com/hire/ViewJob.aspx?JobID=2253

Hornung also was serving as treasurer of the Siuslaw Athletic Booster Club.