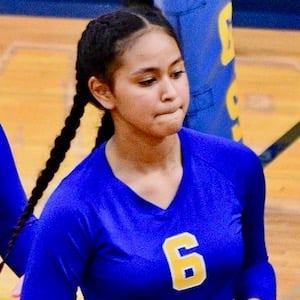 Cole guided Siuslaw to a third-place finish in her first year as head coach at her alma mater.

Senior Courtney Silbernagel of league-champion Junction City was named player of the year.