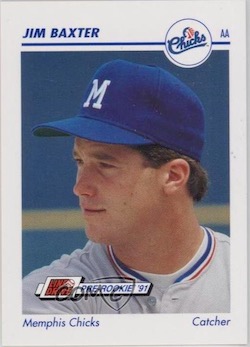 Baxter, 53, who currently works in the maintenance department for the Siuslaw School District, was drafted in the third round of the 1986 Major League Baseball January Draft-Regular Phase out of Southwestern College of Chula Vista, Calif.

Baxter was an assistant coach at Eagle Point High School from 2000-04 and served on the American Legion team staff.

Siuslaw travels to Sutherlin for a doubleheader on March 17 to open the 2020 season.