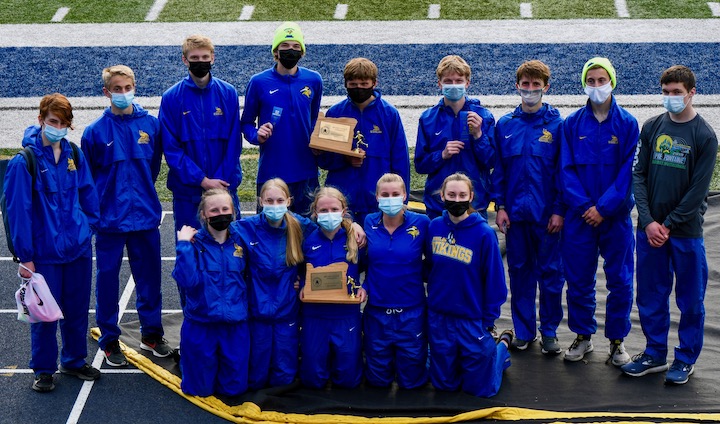 Both Vikings teams advance to the 4A state championships Saturday, April 10, at Tillamook.

Siuslaw won the girls title with 19 points over Marist Catholic with 36. No other Sky-Em League school had enough runners to qualify for the team title.

Junior Rylee Colton ran 20:06.4 to lead the Lady Vikings, who had all five runners finish in the top 10.

Siuslaw coach Chris Johnson won Coach of the Year for both the boys and girls.