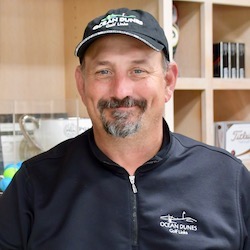 Bob Rannow of Florence shot a final-round 80 Sunday to finish the three-day Boeing Classic golf tournament at Snoqualmie, Wash., in last place at 24 shots over par.